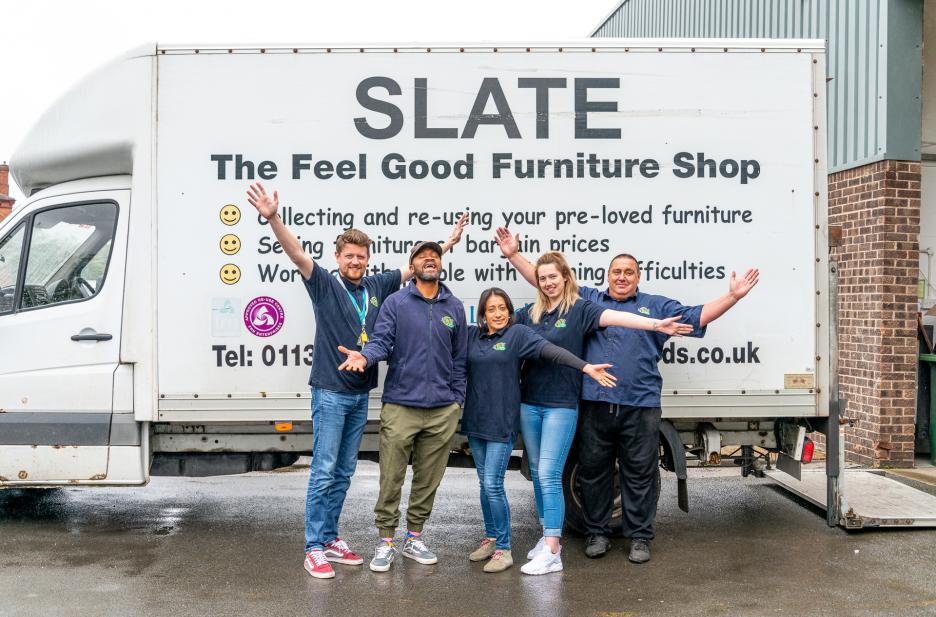 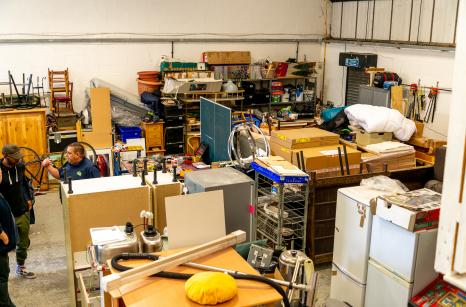 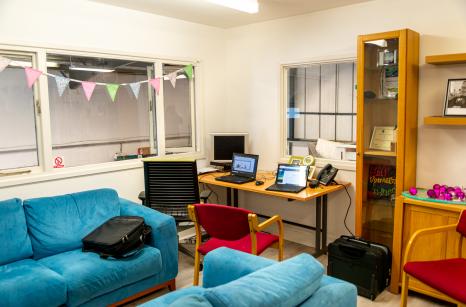 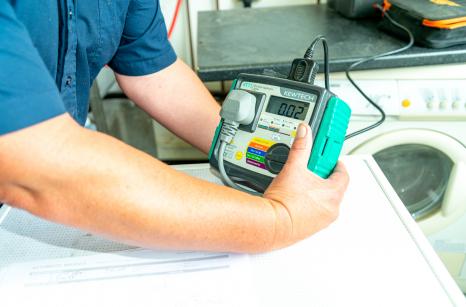 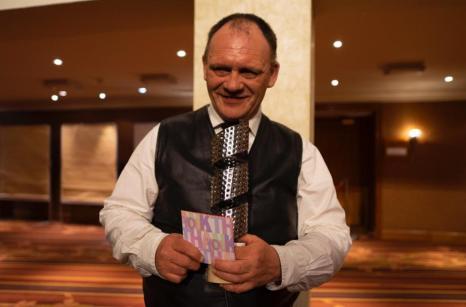 To Care, To Guide, To Support, To Grow, To Change

SLATE was set up to offer work opportunites to adults with learning disabilities. And also, to reduce the amount of unwanted items going to landfill, through the creation of The Feel Good Furniture Shops

We believe that people with learning and other disabilities should have the same right to employment, training and volunteering as everyone else.

All of our volunteers should have the same opportunities to mix with the wider community, work and relax. A lot of people with learning disabilities want to be challenged, to learn and achieve new things; just like everyone else.

SLATE first opened its doors as a furniture shop for half a day a week in July 2004, in a discrete area of Leeds City Council Adult Social Care Moor End Day Centre with its own goods and pedestrian access.

Under the Modernisation Programme the day centre closed and SLATE now also known as “The Feel Good Furniture Shop” moved, in April 2011, to rented premises within the same community of City and Hunslet Ward in Inner South Leeds.

On the 7th March 2015 The SLATE Charity Group opened its second furniture outlet in Armley which is in a deprived inner city area of West Leeds.

In addition to the furniture shop SLATE also operates a large cafe at The Old Fire Station in Gipton.

In April 2015, with loan finance from the Key Fund and a grant from Yorkshire Venture Philanthropy Fund, the Charity Group acquired a warehouse/office facility in Hunslet.    These premises house the finance team, furniture operations collections and delivery team and also is home for our new Volunteer Impact and Training Centre.

The warehouse is the base for furniture operations including collections and deliveries. Volunteers also undertake small repairs and electrical testing, before items are sent to the shops to go on sale.

Our training centre has been recently refurbished and is found on the upper floor of the head office building.